TEMSEGA : The expert of scientific and medical research equipment

We provide tailor-made solutions by adapting our facilities to the needs and constraints of our customers, and by training the technical teams of users for increased comfort and optimum reliability of use. TEMSEGA is a company in the Bordeaux metropolitan area, the products we manufacture are designed and assembled on site in our factory in Pessac.

TEMSEGA products:
from veterinary anesthesia to the diagnosis of rare diseases

TEMSEGA is a manufacturer of devices designed for scientific and medical research. Specialized in gas anesthesia, we manufacture and distribute products allowing the practice of animal surgery in complete safety and in accordance with good practices which respect of animal ethics. Our products that can be consulted in our catalogs consist of tables and veterinary anesthesia stations such as the TAG-S or the MiniHub-V3, accessories allowing to complete the installations on demand such as the H3000 ventilator, or even equipment dedicated to diagnosis of many diseases (EXSUDOSE® kit; Bilirubinometer Bilicare) accompanying the work of medical staff in hospitals and clinics.

Our support services for animal surgery

TEMSEGA’s added value is also in supporting its clients at all stages of the acquisition of veterinary surgery positions. From initial design to installation, in consultation with researchers, veterinarians and building planners for the preparation of experimental rooms, we help all teams in order to install the best possible animal surgery room, in according to the needs and constraints of our customers. This comprehensive support for projects allows us to offer experimental research institutes and veterinary clinics the best anesthesia setups by adapting to the specifics of each research project. In order to allow our customers to use the devices in complete safety and in a sustainable way, we train them and we offer an after-sales service without time limit to never be stopped in the experimental protocols or in the intervention programs of animal surgeries.

The areas of application of TEMSEGA customers

We work for groups and institutes of applied scientific research in the fields of neurosciences such as the Centre Broca Nouvelle-Aquitaine, academic institutions (Bordeaux Neurocampus), hospital services or even veterinary clinics with in particular the ZooParc of Beauval’s clinic. We work directly with researchers, project managers and veterinary physicians and clinicians. The medical specialties in which we operate with our SEGA products are pulmonology, cardiology, obstetrics and neurology.

We also work in the field of animal ethics. Our equipment makes it possible to carry out experiments and surgical procedures in complete safety for users, and in accordance with good practices relative to animal experimentation. Our devices comply with current European standards and provide researchers and veterinarians with the best possible operating conditions for animals. 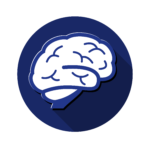 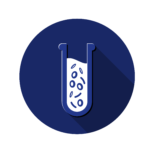 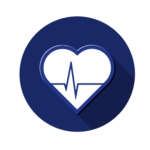 The TEM-SEGA group:
The merge of two brands invested in research and medicine

Founded in 1996 by the pioneer of gas anesthesia for animals in France, TEM has naturally established itself as the first official and exclusive distributor of MATRX devices. Since 1996, TEM has been developing and producing its own anesthesia equipment. That same year, SEGA designed the portable cystic fibrosis diagnostic system. In 2005, TEM acquired SEGA Electronique, a major distributor of medical devices, to expand its activities.

TEM is ISO13485: 2012 + AC2012 certified as well as ISO13485: 2012 + AC2012 in 2013. Two years later, it is the international opening with contracts in Switzerland, Germany, Spain, Portugal, Belgium, Finland, Belarus, Canada or USA. In 2019, the TEMSEGA brand is developing new innovative products with strong partnerships (Anesthesia integrated into the PSM Tecniplast and Kojair). 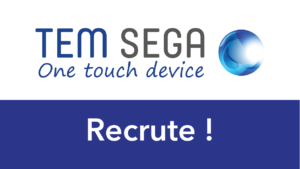 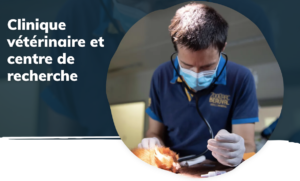 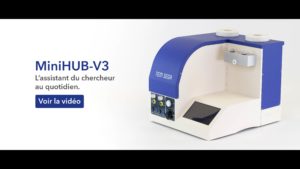 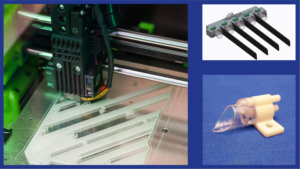